Is it safe to buy in Northern Cyprus? 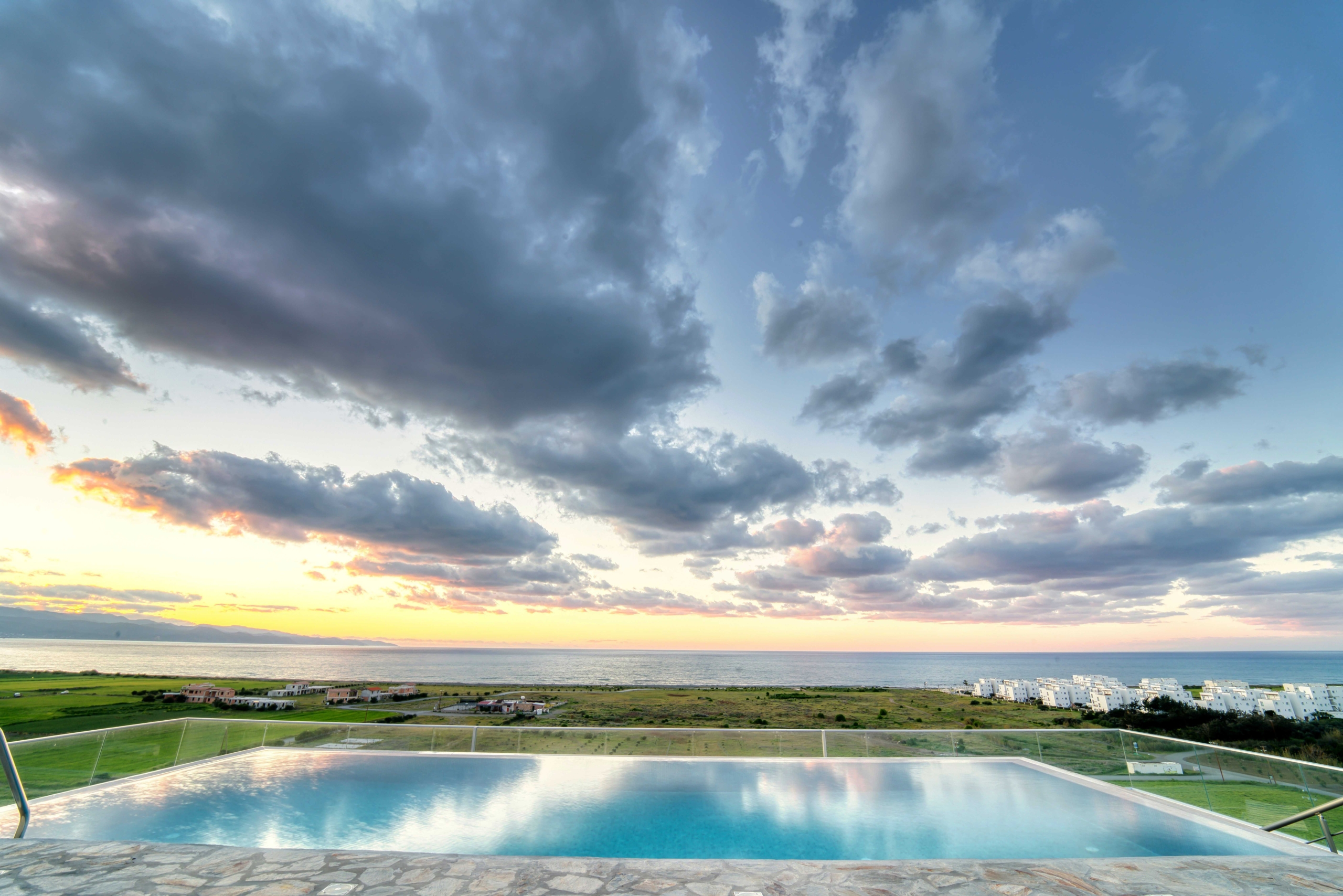 Is it safe to buy in Northern Cyprus?

That’s the common question people ask who don’t know North Cyprus History and its political situation. And the answer to this question is “yes!”.

There has been a lot of misleading information in the media lately by the Greek Cypriots international lobby that would have you believe that land and property in Northern Cyprus is potentially subject to a legal claim and that is quite simply NOT the case – this article explains the situation fully.

It is important that you take a little time to understand the political situation on the island before you judge something without enough information about it. Yes it’s safe, we have our title deeds issued by our government (TRNC) and we have been paying taxes for them for the last 30 years. How to avoid proplems when buying property in Northern Cyprus.

The amount of property nationalised in North Cyprus only ever amounted up to 17% of the total property on the North side of the island and the acquisition on both sides was compulsory and done in exchange for compensation.  Only around 2-4% of those Greek Cypriots who were entitled to compensation took a financial settlement and it is thought a few if any Turkish Cypriots took their compensation and so a settlement relating to the remainder of the land and properties that were nationalized on both sides of the island is still awaited.

The UN Annan Plan of 2004 attempted to re-unite the island prior to the EU accession. The plan was put to referenda. The North Cyprus (Turkish Cypriots) voted yes in favor of the UN Annan plan, while the South Cyprus (Greek Cypriots) voted against it. Despite this, the Republic of Cyprus became a member of the EU in 2004.

The government of the Greek Republic of Cyprus promotes the hope that, one day, all dispossessed Greek Cypriots will return to their lands to North Cyprus (Turkish republic of northern Cyprus). As time goes by, this hope becomes increasingly unrealistic. The Greeks were heartened by several rulings from the European Court of Human Rights (ECHR) in their favor.

The Greek Cypriots had a significant opportunity in 2004 to vote for a reunification of the island of Cyprus, but they rebuffed the proposal. It is now clear that the Annan Plan was the best and possibly the last opportunity  for the Greeks to reunite the island and reclaim some of their lost land. The ongoing political stalemate and the marked increase in prosperity of TRNC (Turkish republic of northern Cyprus) would suggest that the partition of the island is set to continue.

Orams won their High Court battle against Greek Cypriots in 2006. Ruling was made in a UK Court, refused an application by a Greek Cypriot for the return of his land and house which had been bought by Linda and David Orams. The Orams were represented by Cherie Blair. In addition, the ECHR has effectively recognized the (T.R.N.C) North Cyprus Property Commission as a legitimate local agency for the resolution of Cyprus land disputes. Meaning that all future applications by Greeks Cypriots or Turkish Cypriots to the ECHR will be referred to the TRNC (Turkish republic of northern Cyprus) Property Commission, with a right of appeal to the ECHR if the matter is not satisfactorily dealt with.

The victory of the Orams sets one of the most exciting and important property law precedents ever, it proves that all land and property in North Cyprus (Turkish republic of northern Cyprus) is legal, it makes investment into North Cyprus property safer than ever.

The judgment allows others in the same position to invest in TRNC without the threat of enforcement of judgments rendered in the Republic of Cyprus in the EU.

The Greek Cypriots power on media reports about legal issues surrounding all property in Northern Cyprus are misleading and in some cases biased.

Many international overseas investors have already taken the view that there is no significant number of Greeks that will ever return to the Northern Cyprus (Turkish republic of northern Cyprus) and that the TRNC will remain independent of the Greek Republic of Cyprus. If this is the case, then North Cyprus property market offers attractive financial opportunities for property investment in Northern Cyprus as well as outstanding natural scenery and a relaxed, crime free lifestyle

Yes, it is 100% Safe to buy property in TRNC (Turkish Republic of Northern Cyprus)

Property for sale in Northern Cyprus

Are You Selling property ?
Buying Property in North Cyprus a Sensible Investment? 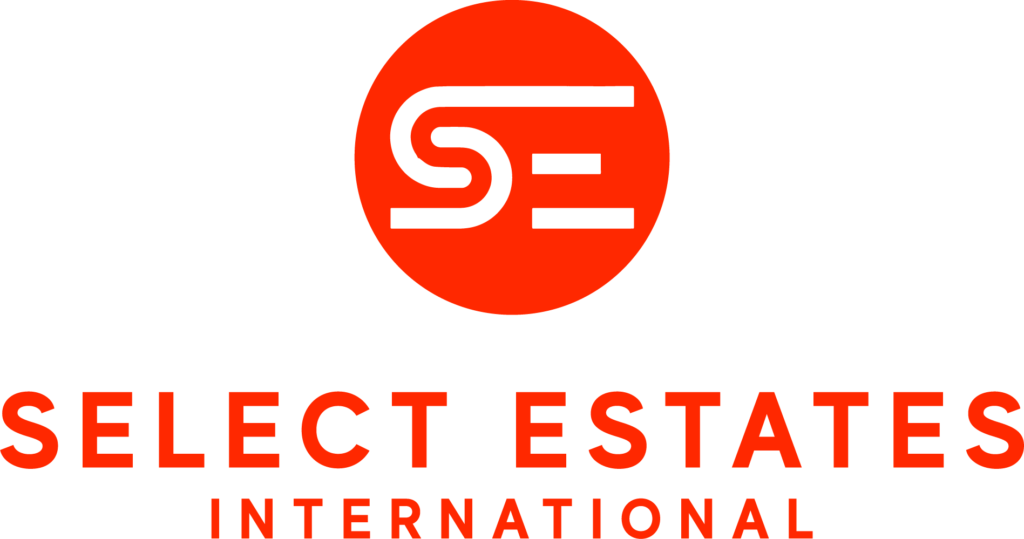 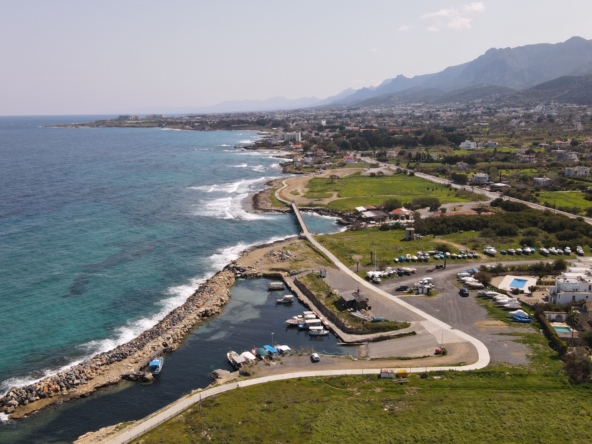 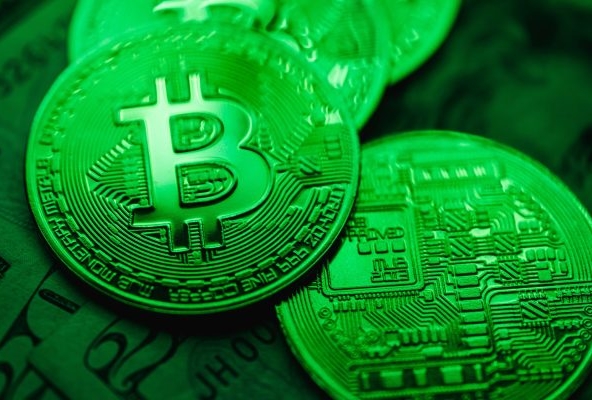